Homeownership Is a Catalyst for Building Wealth 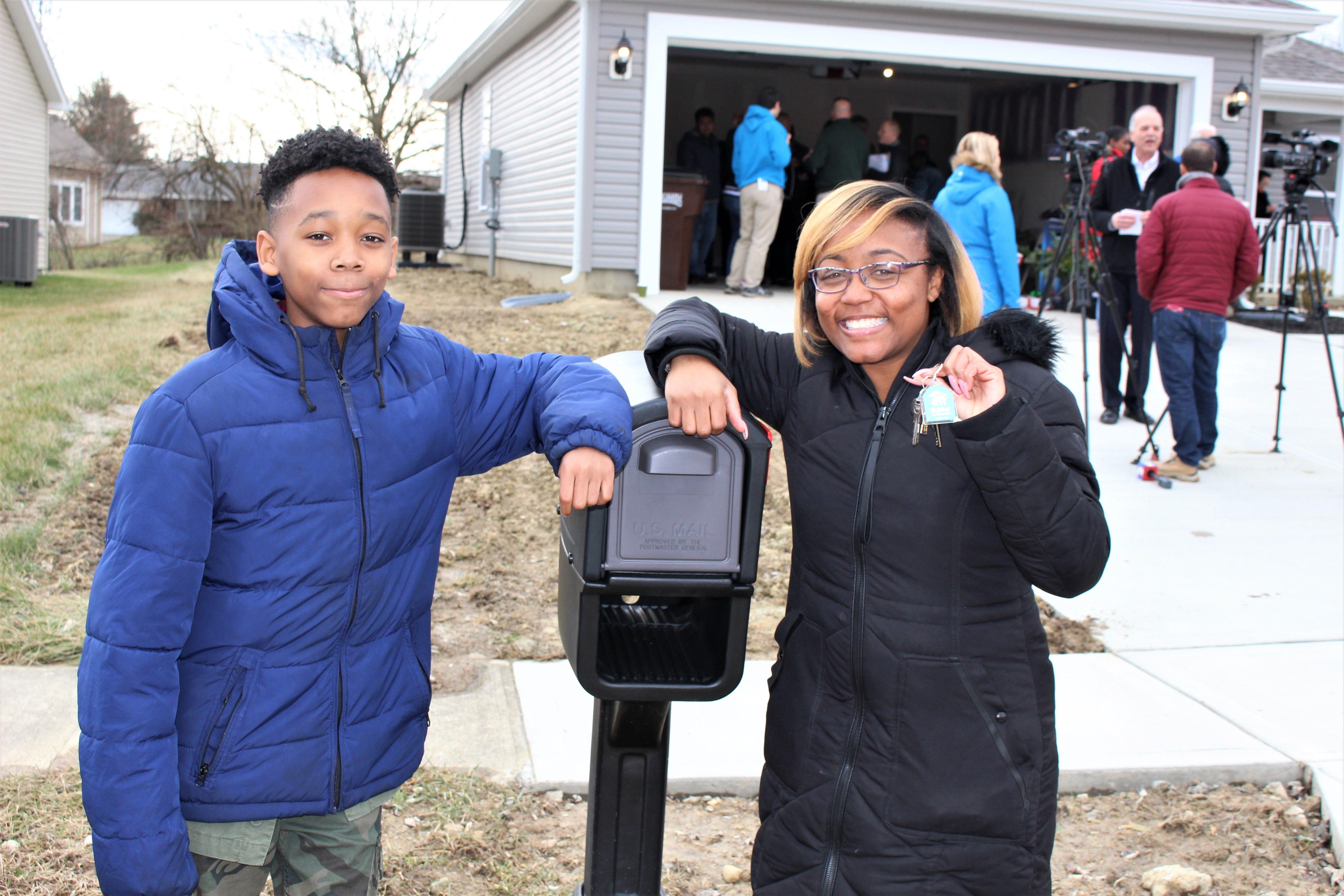 Improving affordable homeownership leads to numerous outcomes that extend beyond the house, such as greater economic stability, access to quality education, increased civic and social engagement, better health, and a reduced environmental footprint.

This article is the first in a series that explores the benefits of homeownership and the advantages that homeowners enjoy over renters.

In the U.S., there is a correlation between homeownership and net wealth.

What exactly does that mean? On average, each year of homeownership tends to be associated with an additional $9,500 in net wealth. According to the Federal Reserve's latest survey of consumer finances, the average renter's net wealth only increased by $260 between 2010 and 2019. Homeowner net wealth increased by a whopping $51,050 during the same time period.