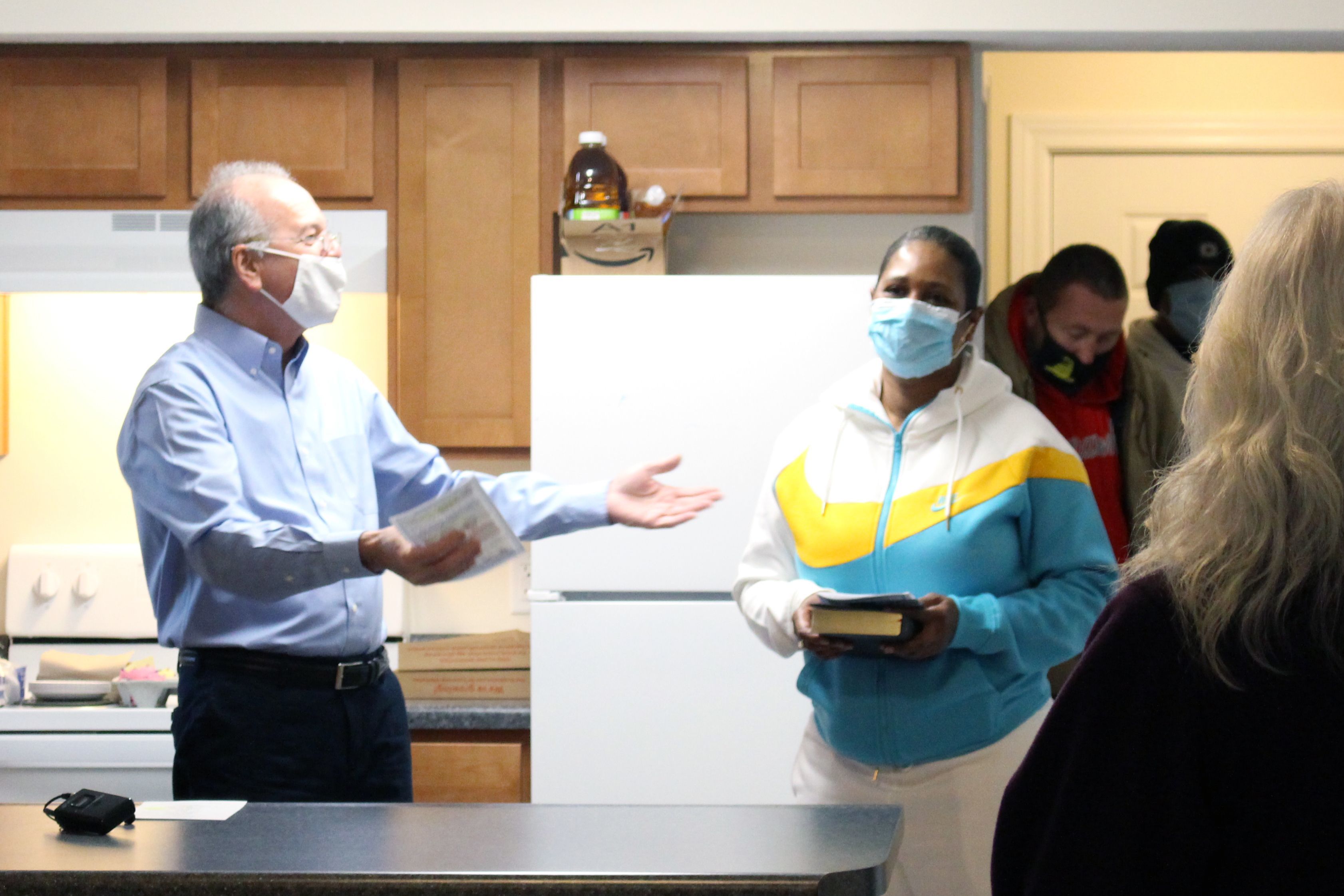 - Tasha is the mother of six children ranging in age from nineteen to thirty-one. She didn’t have much help when the kids were younger. She was a single mom living in less than desirable housing. Just after Tasha turned eighteen, she moved into a government housing project where she lived for eleven years. It wasn’t a great place to raise her children, but she did the best she could. Eventually she was able to receive a Section 8 housing voucher and move her family into a rental home.

Tasha recalls that she had several problems with Section 8 hous­ing landlords. A few of her previous landlords weren’t paying their mortgage and were foreclosed on, forcing her to move her family often without any notice. Other landlords throughout the years de­cided to sell the property and the buyer didn’t want to use the house as a Section 8 rental. Tasha estimates that she has had to move her family over ten times in the last fifteen years. Moving so much was hard on her kids. “Just as they would get settled at a new school and start to make friends we’d have to move again. It’s hard for kids to move around that much. They didn’t have any roots,” Tasha ex­plained. Her youngest daughter, who is nineteen, has lived in over ten houses. Something no mother wishes for her child.

Tasha went to school to be a Medical Assistant but that doesn’t pay as well as the factory jobs. She works 10-hour days, four days a week, and is starting to feel the long-term effects of working so much manual labor. She hopes that her affordable mortgage through Habitat will allow her the opportunity to change career fields and live a healthier life.

Tasha has always dreamed of owning a home, but never felt it was an option for her. She applied to the Habitat program three times and was accepted in 2016. She has been working toward her goal ever since. Tasha stated, “I can’t wait to own my own home. I won’t ever have to move again, and I’ll have something to pass down to my children. I want them to have more than I had.”

Thursday at noon, Tasha and her family will be welcomed to their new home where they can begin their new life by enjoying the holidays in warmth and security.